Larry Roberts drafted the original Subsistence Management Notes in 1994. These short articles appeared within four separate issues of the USDA-Forest Service, Alaska Region, “Sourdough Notes” in 1994 and 1995. These narratives describe the historical context in which Federal jurisdiction of Alaska Subsistence came about and evolved. 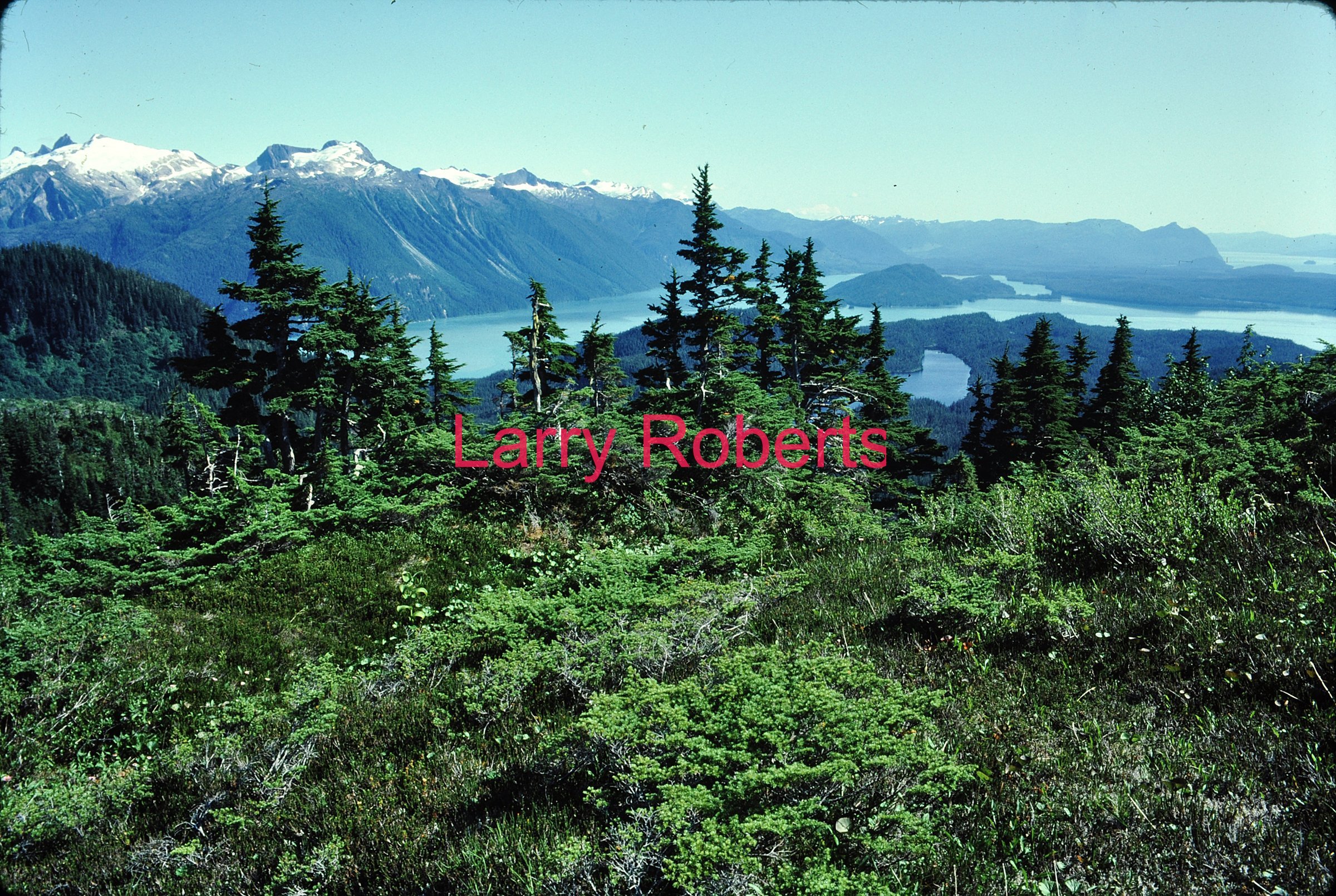 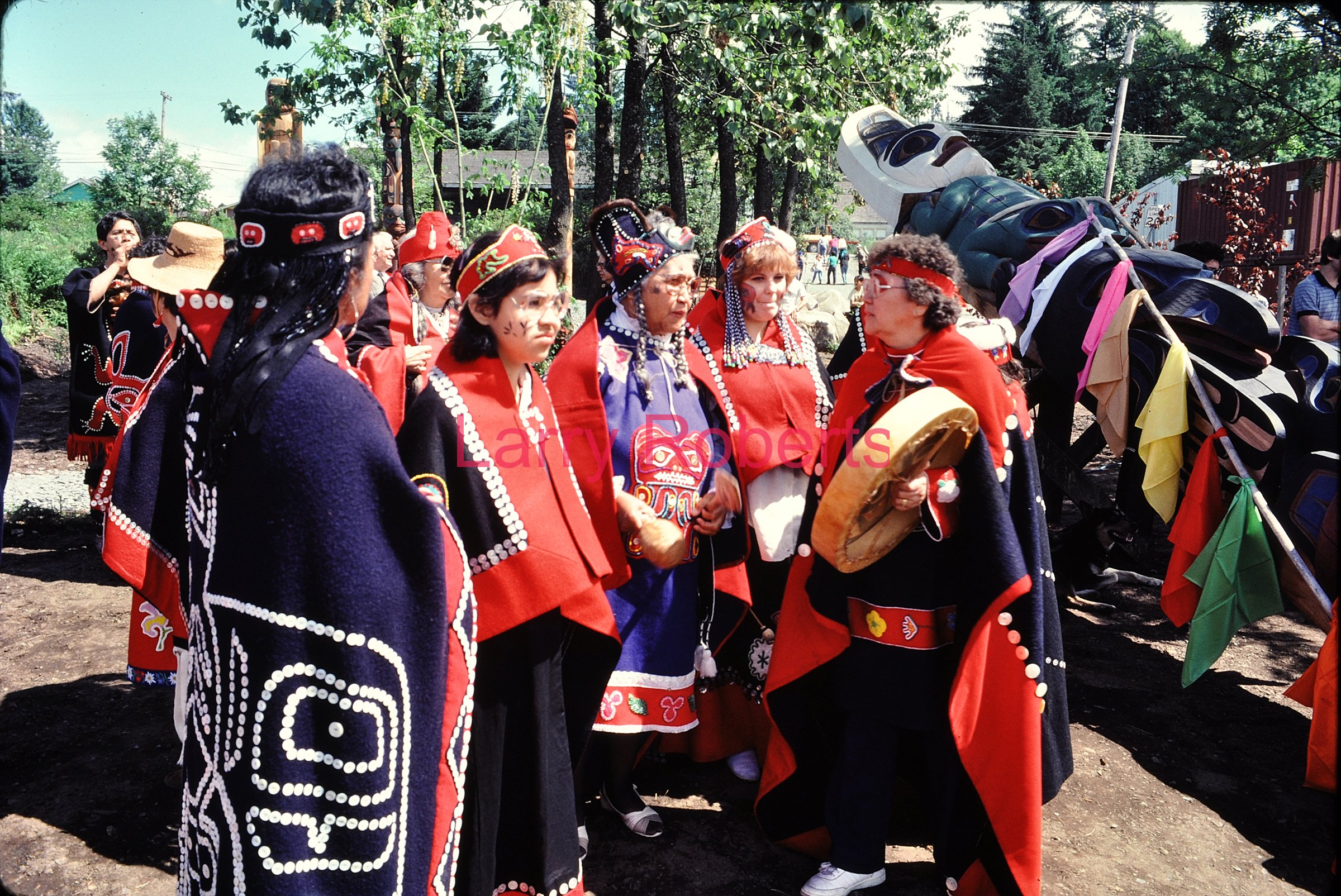 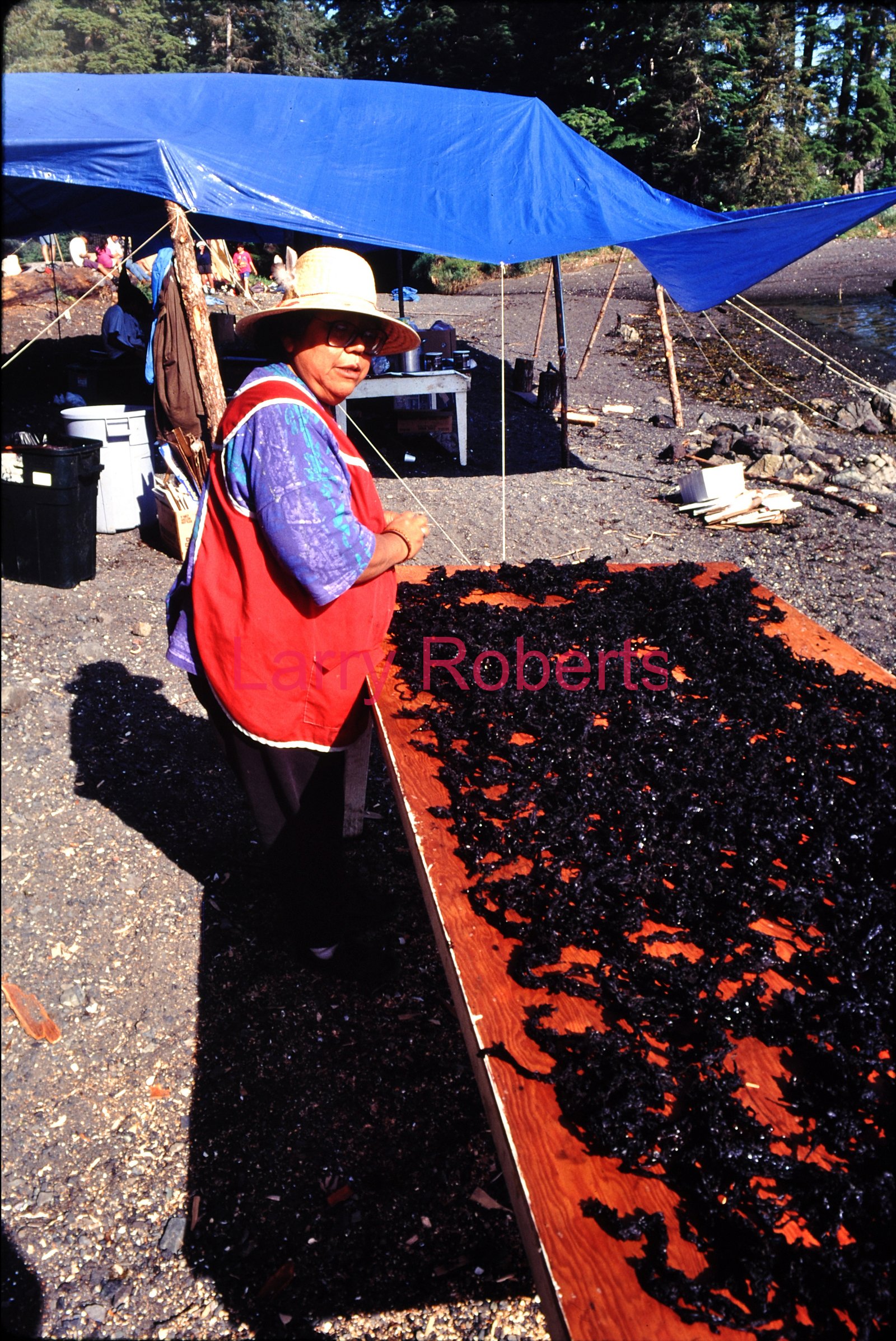 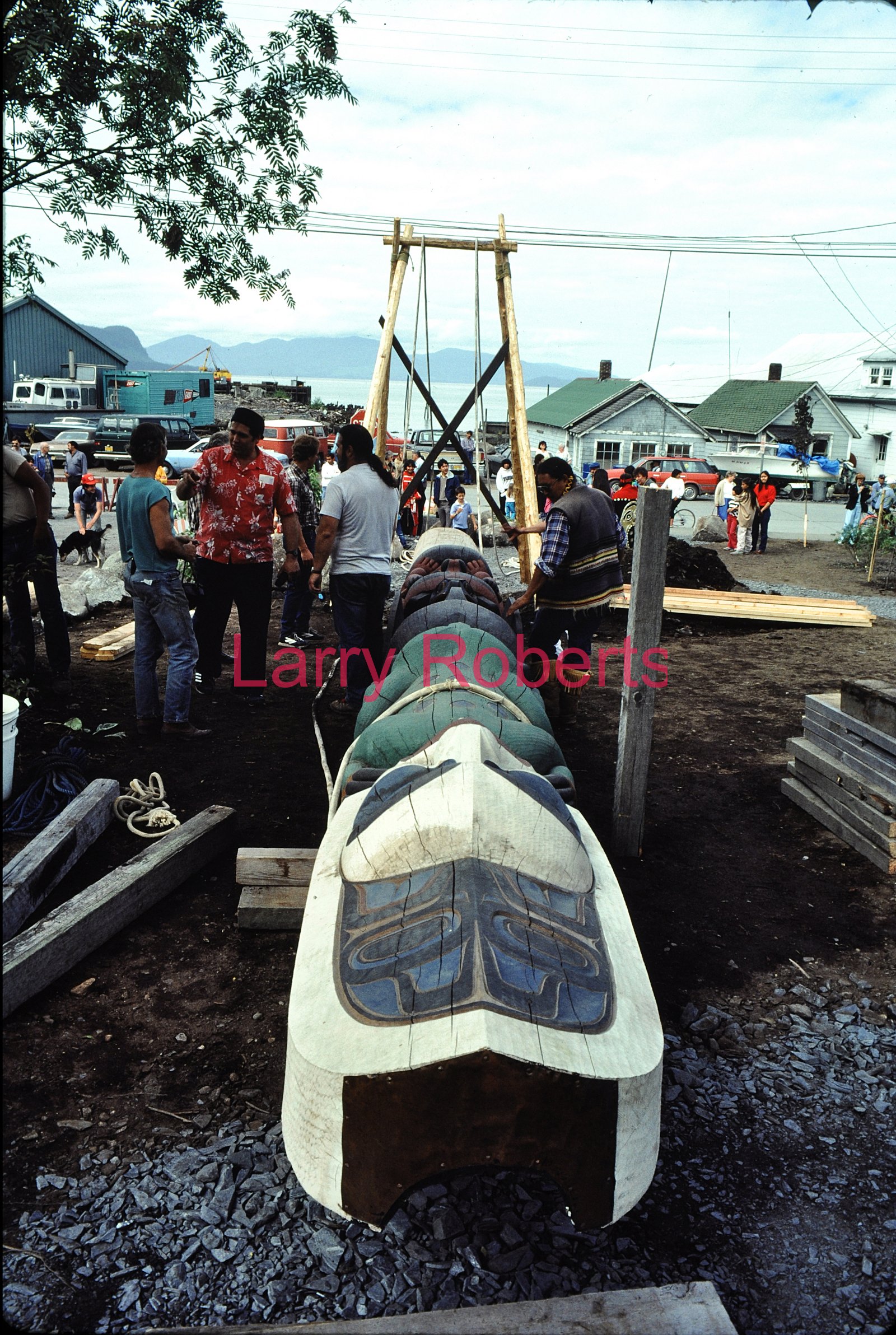 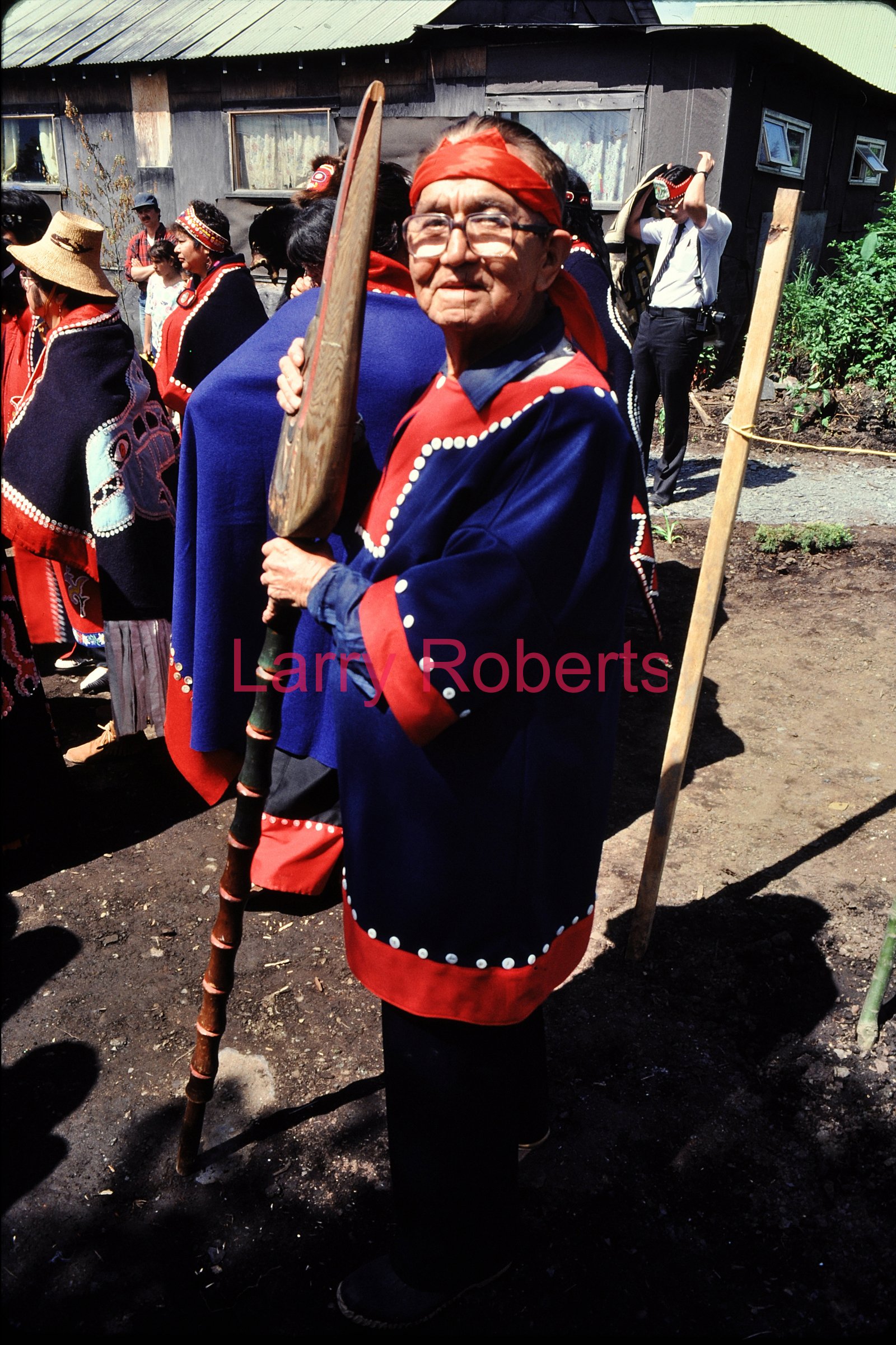 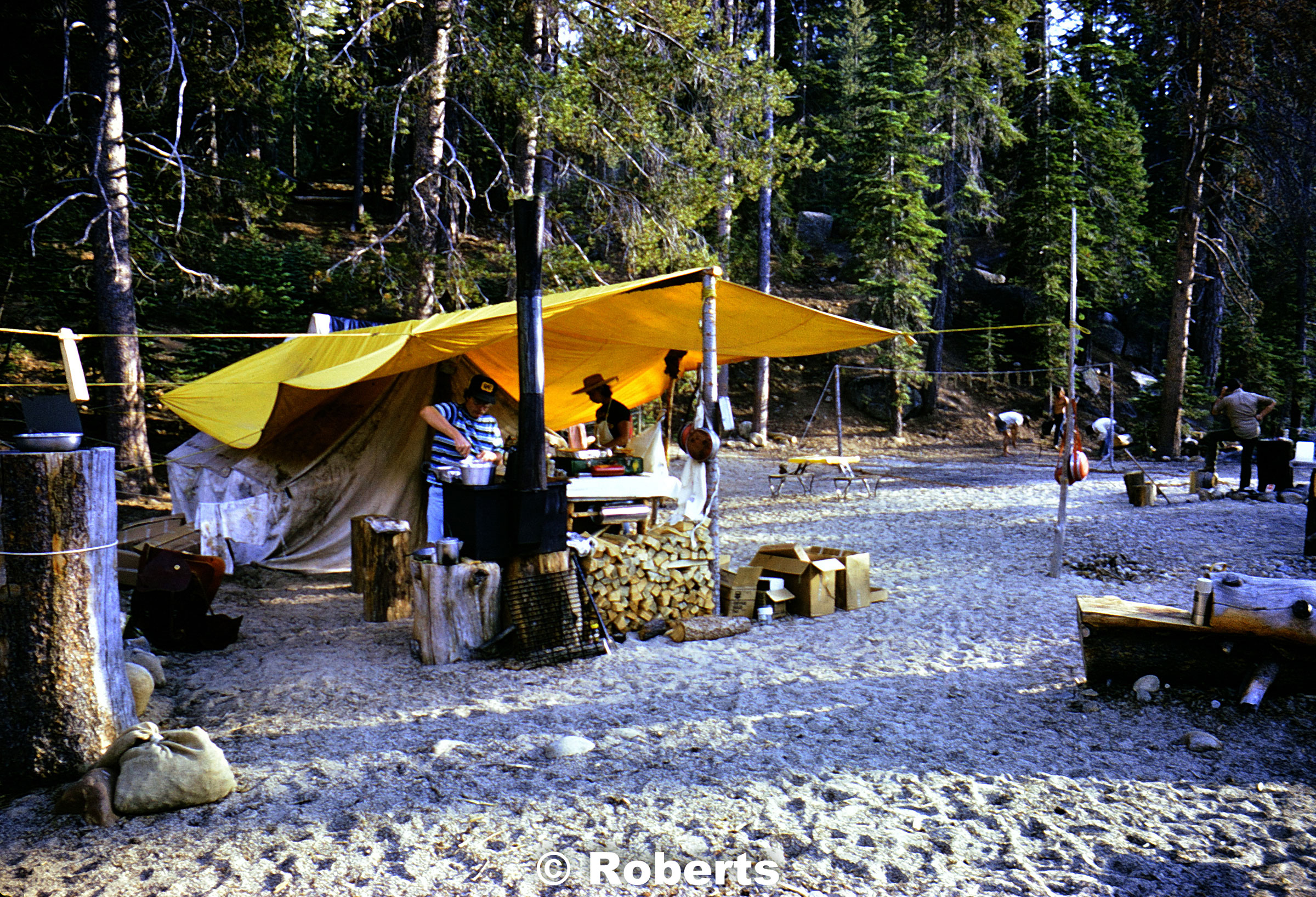 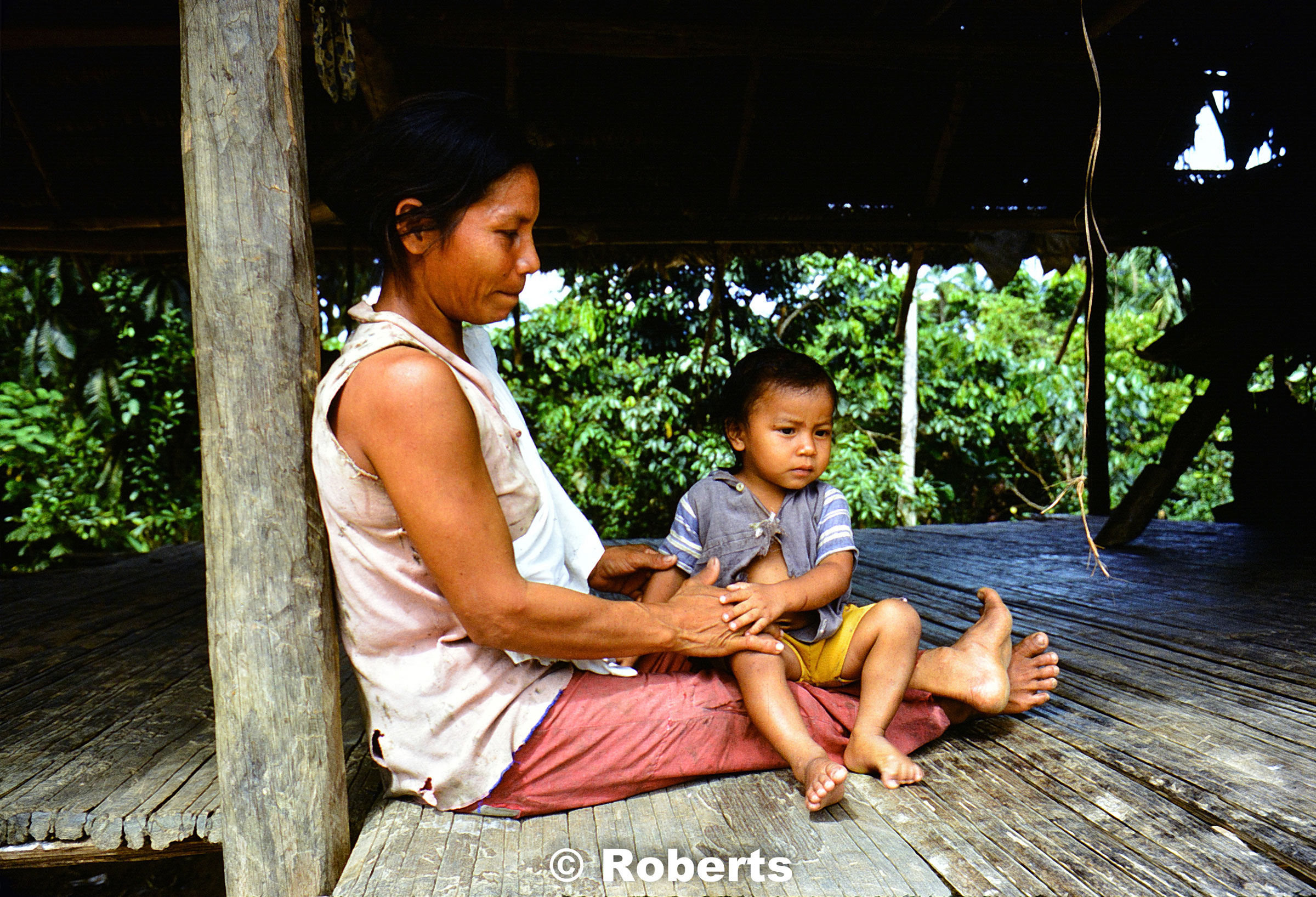 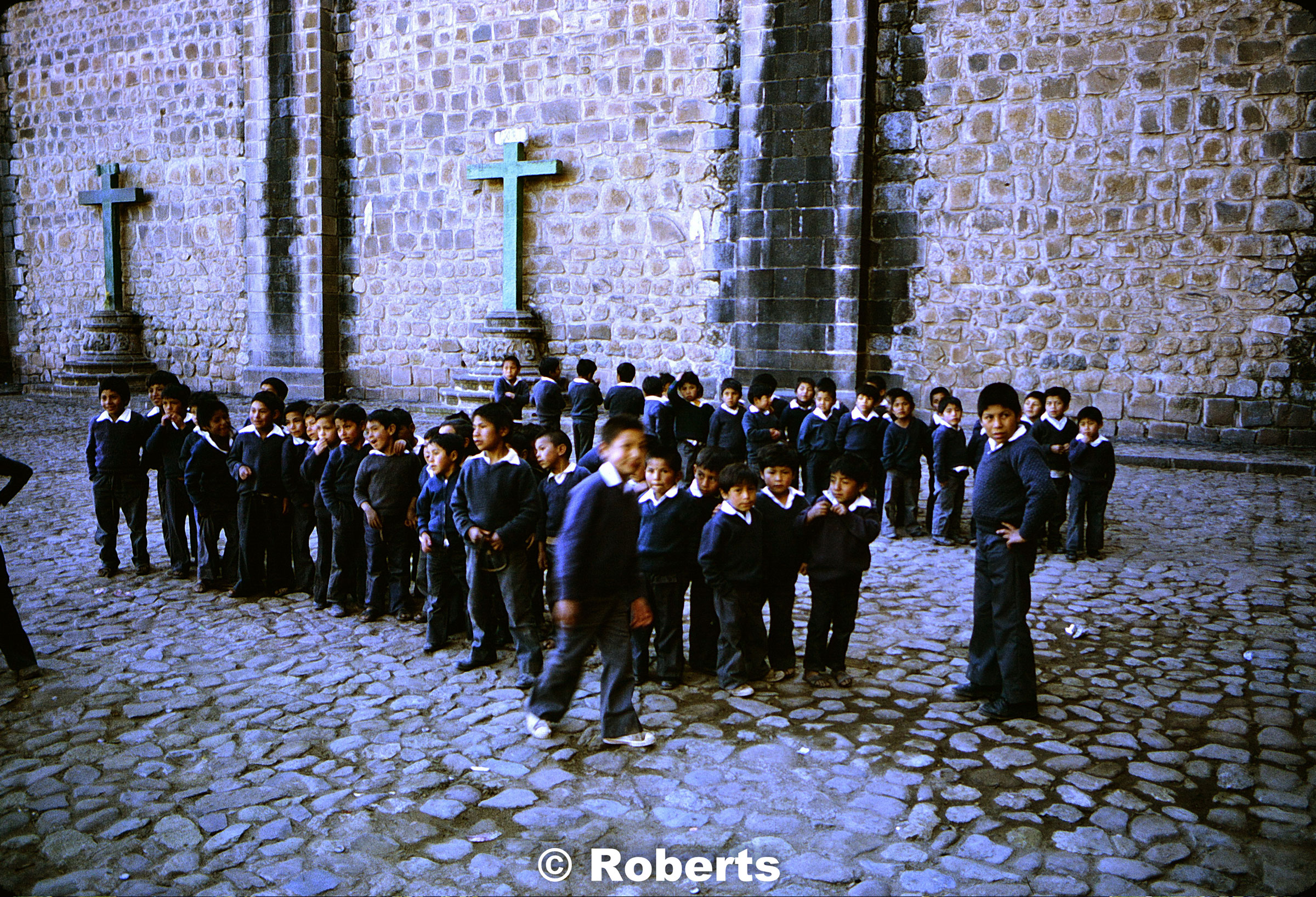 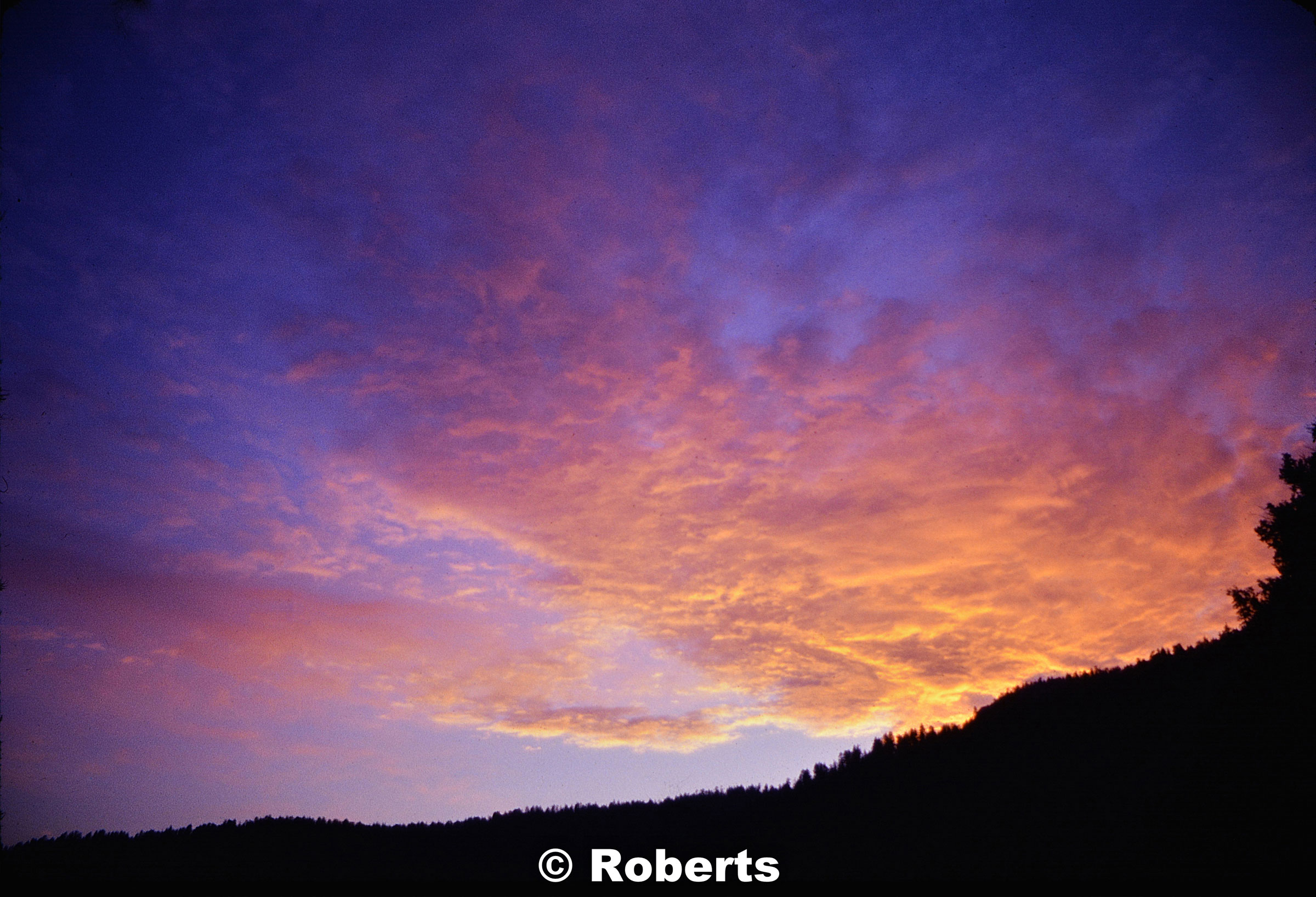 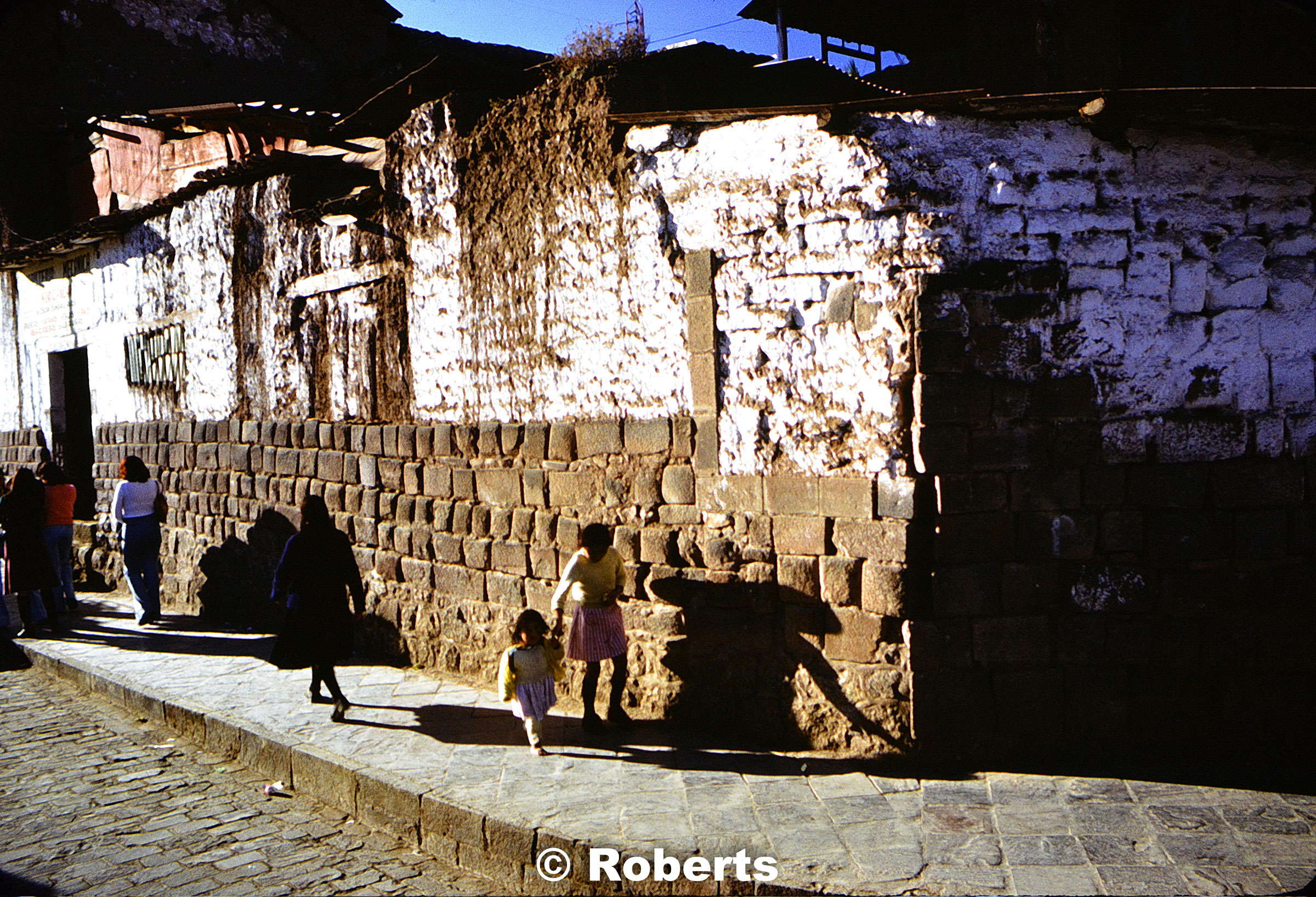